A Cultural Center for Public Programming

Since 1932, programs such as our Global Voices Performing Arts and Lecture Series have provided Chicago’s citizens, universities, cultural institutions and community groups meaningful engagement with master artists, scholars and leading figures from the world stage.

Situated in one of the most culturally diverse cities in the world and located on the campus of the University of Chicago, International House builds on its historic and educational position as a presenter and host of innovative, globally-focused community outreach programs.

Through the Global Voices Community Co-Sponsorship Program, International House offers its conference venues, performance space, and professional support to educational and cultural organizations, as part of an on-going effort to foster culturally authentic programs and to raise awareness of contemporary global issues. For Virtual Programs, International House offers its publicity, marketing, and professional support. Our website, social media, and e-bulletins reach an extensive, diverse audience throughout the Chicago community and abroad. We invite your group to apply for our Global Voices Community Co-Sponsorships when planning your next public event.

There are four original International Houses - in Berkeley, Chicago, New York, and Paris—all built with funds provided by John D. Rockefeller, Jr., at the suggestion of Harry Edmonds, a YMCA official. Both men believed that if American and international students could live, work and study together in a comfortable multicultural environment this would lead to friendships and increased international understanding. Today, Chicago's International House is part of a consortium of 20 International Houses that are separate, independent, nonprofit institutions which span four continents and are united by one mission. Since International House at the University of Chicago first opened its doors in 1932, it has provided a “home away from home” for nearly 42,000 individuals from around the world.

Designed by the legendary Chicago architectural firm of Holabird and Root, International House is a nine-story gothic building which centers around a fountain courtyard and soars above the Midway Plaisance, the historic site of the World’s Columbian Exposition of 1893. Facilities include the spacious Assembly Hall, elegant meeting rooms and banquet facilities.

International House is more than just a residence for individuals from around the world. Educational and cultural programs such as music, dance and theatrical performances, forums and debates on world issues, and our cultural celebrations are among the hundreds of activities enjoyed by members of Chicago's communities and International House students and scholars. 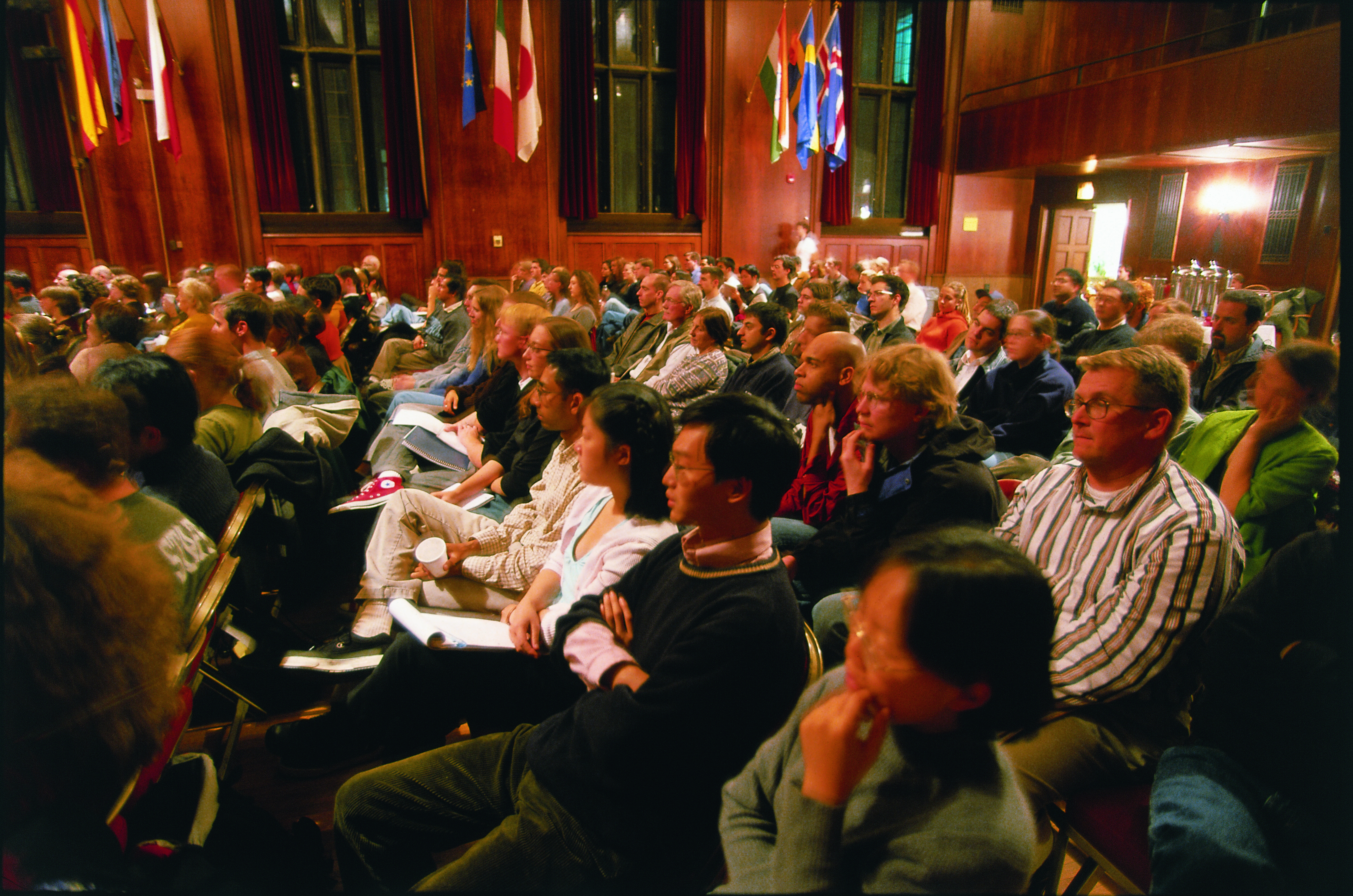